In Aswan, Egypt, lies the mysterious and unfinished Obelisk, an awe-inspiring reminder of ancient engineering achievements. This remarkable monument was commissioned by the 15th Century BC ruler Hatshepsut and would have weighed over 1,200 tons when completed. It is a testament to the skill and dedication of Egyptian workers as well as a unique insight into the monumental building projects of ancient Egypt.

Who Commissioned the Unfinished Obelisk?

The Unfinished Obelisk was commissioned by Pharaoh Hatshepsut in 15th century BC. One theory suggests that she intended for it to be part of her mortuary temple, while others believe it was meant to commemorate her reign. Whatever the purpose behind its creation, this monument was intended to be one of the largest obelisks ever made in Ancient Egypt.

The Huge Task of Creating the Obelisk

To create this monument would have been no small feat; it is estimated that at least 1000 laborers were needed to quarry and transport it from Aswan’s granite quarries to Luxor’s Valley of Kings – a journey which took over four decades! The gigantic block weighed around 1200 tons and measured 32 meters long by 4 meters wide. Although we will never know how much further the project may have gone had it been completed, what remains today is truly remarkable.

What We Can Learn From This Obelisk Despite Its Incomplete State

Despite being incomplete, this obelisk still gives us a unique insight into Ancient Egyptian engineering techniques as well as providing an inspiring glimpse into their monumental building projects. It also serves as a reminder that even with limited resources and technology, great things can be achieved through hard work and dedication – something we can all aspire to in our own lives!

The Unfinished Obelisk is an incredible example of ancient engineering achievement that inspires us even today. It stands as a reminder of what can be accomplished with hard work and dedication despite limited resources or technology – something we should all strive for in our own lives! Whether you’re interested in history or not, this fascinating site is well worth visiting if you find yourself in Aswan, Egypt. And who knows? Maybe one day someone will finally finish this impressive monument!

Location of the Unfinished Obelisk in the Aswan Quarry 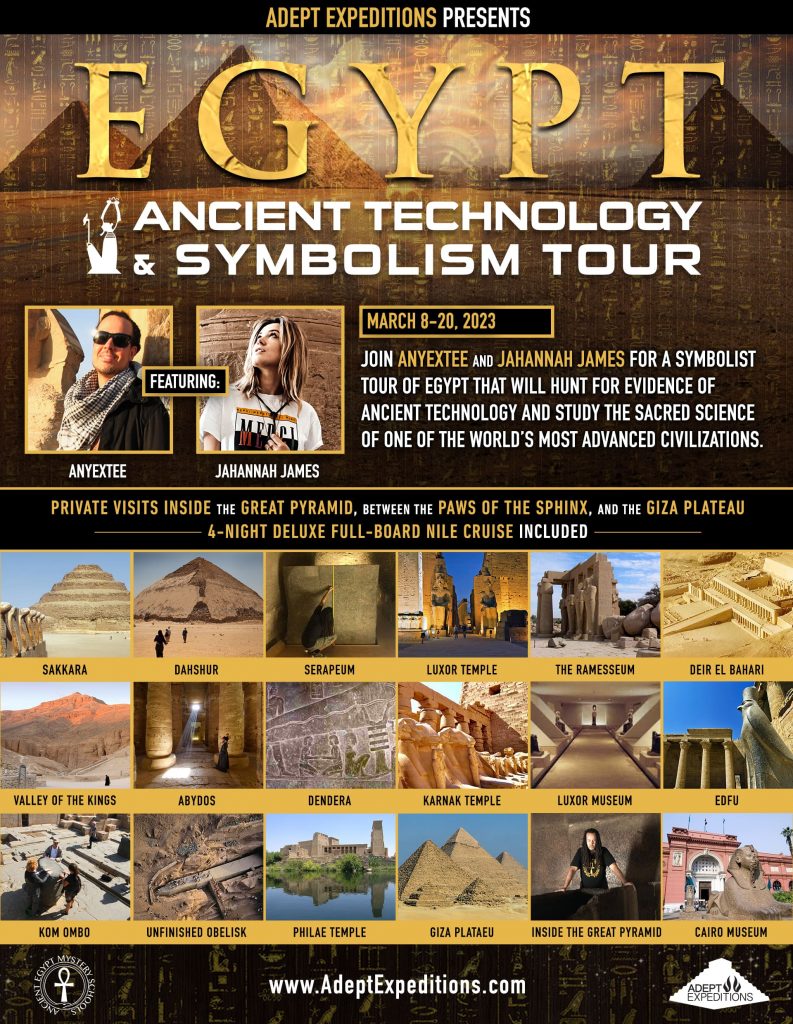