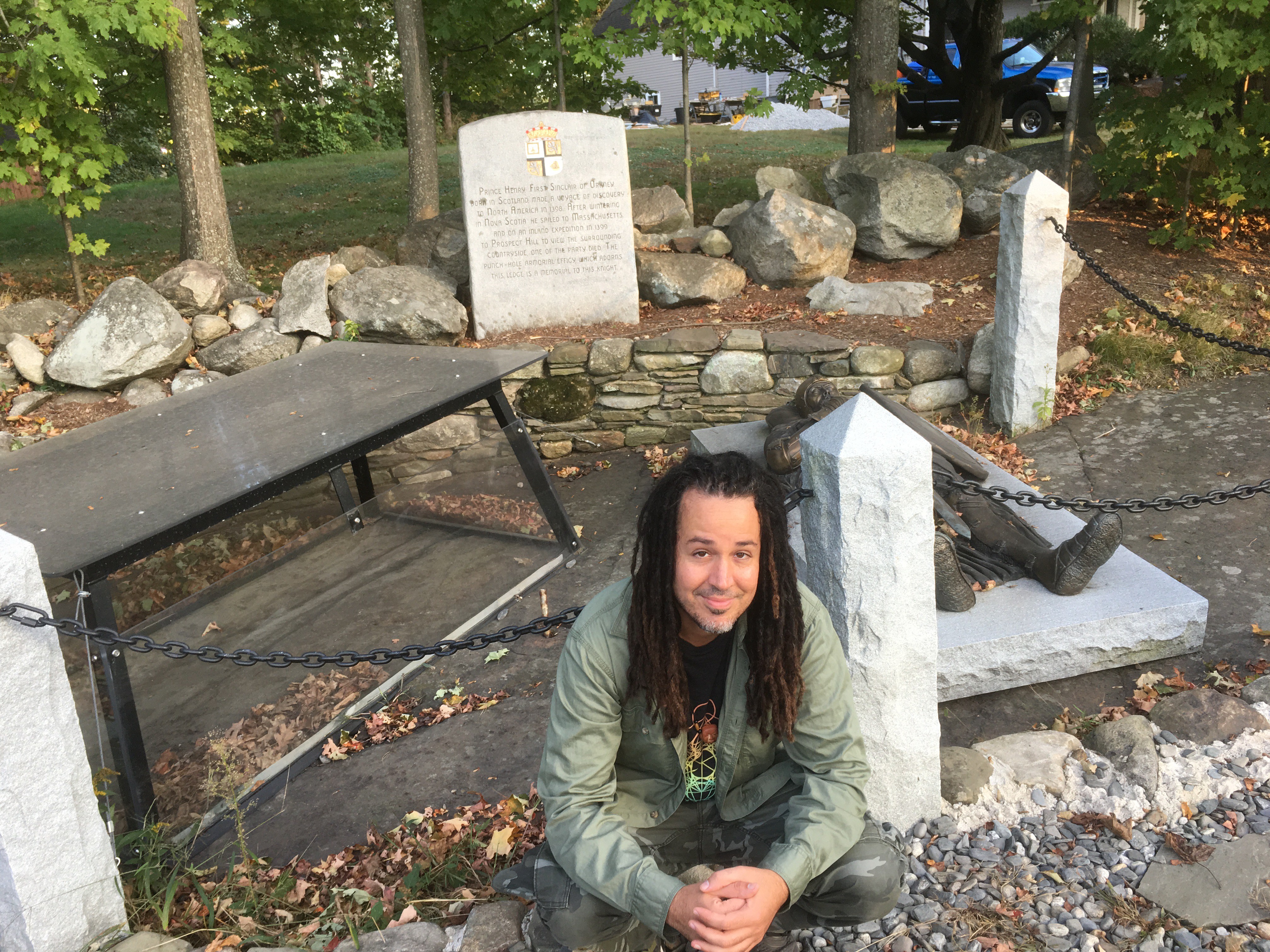 So you think that Christopher Columbus discovered America in the Niña, the Pinta and the Santa Maria? After all that is what we are taught in school, so we should blindly accept what academia teaches us as the absolute truth, right?

Given that this European explorer is often mistaken as the first to “discover” the U.S. when he never actually step foot on U.S. soil, and given the fact that he has a U.S. federal holiday to his name — and is honored by holidays in other countries as well — let’s examine what else has long been known in esoteric circles about the history of North America.

Could Columbus have been connected to the Portuguese Knights Templar or the Order of Christ? And if so would this relationship have given him access to the Knights Templar collection of old Viking maps detailing routes to North America?

Does the Westford Knight aka the Sinclair stone located in Westford Massachusetts commemorate the death of a European knight in North America almost 100 years before Columbus famed voyage?

Or could the sibling of one of the world’s wealthiest man have “discovered” America before all of the aforementioned – based on ancient knowledge known to previous West African navigators? The answer to these questions are just as enlightening as they are perplexing. 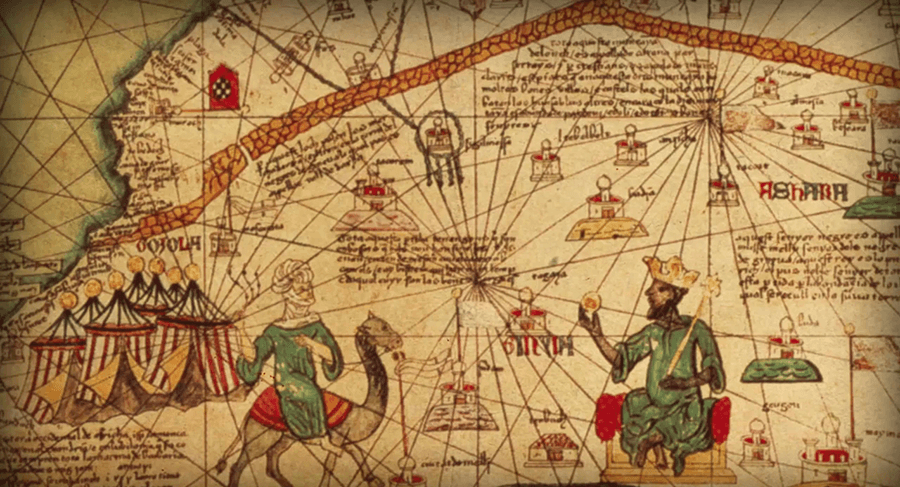 Legend has it that a Scottish earl named Henry Sinclair took a crew of explorers and discovered America in 1398, a whole century before Christopher Columbus. According to documentation, they explored regions of Nova Scotia and New England. Some even claim that the evidence of that is the grave of one of their fallen in what is now Westford, MA, a town northwest of Boston near the New Hampshire state line.

I recently had the opportunity to examine the site as a part of my ongoing investigation & esoteric travel v-log series for Adept Expeditions. Click below to watch the Hidden History of The Westford Knight, Knights Templar, Indigenous People In America Before Columbus

There is more that could be said about this topic so please feel free to add on and contribute to the comments section under the video on Youtube.