Harran is known for its distinct “beehive” dwellings with dome-like roofs on square bases made of clay without wood. 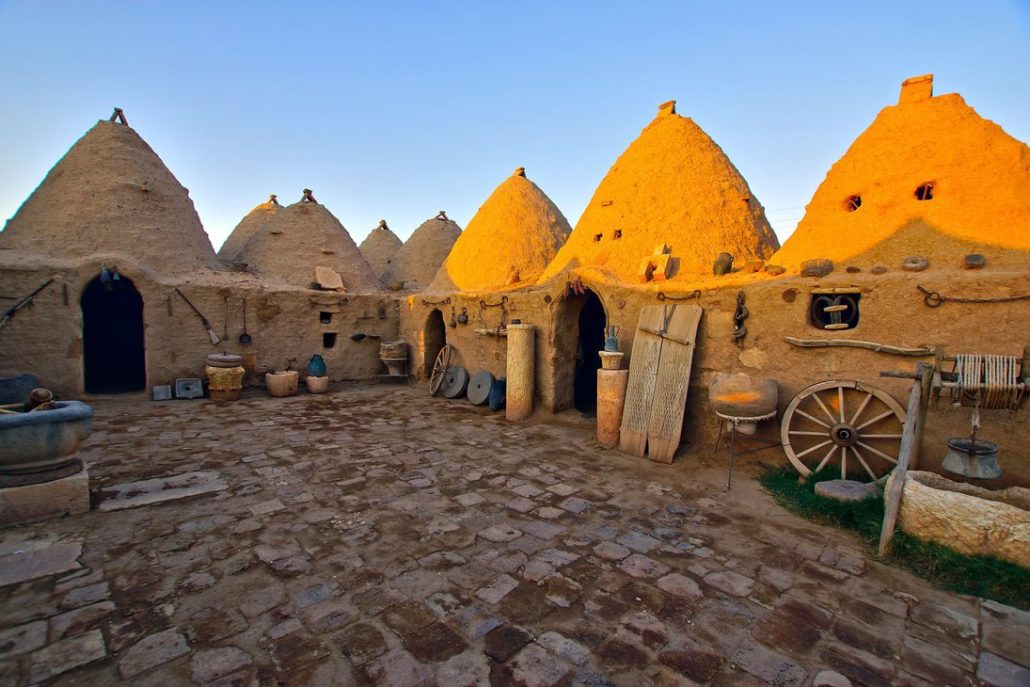 While driving around the village of Harran, You can see many ancient adobes preserving this 3,000 year old architectural tradition.

They are constructed exclusively from mud or clay bricks from nearby ruins. The traditional houses are designed with our sensitity to tempature in mind. When the heat of the desert rises the house retains cool air  because the cone-like structure is topped with an opening. 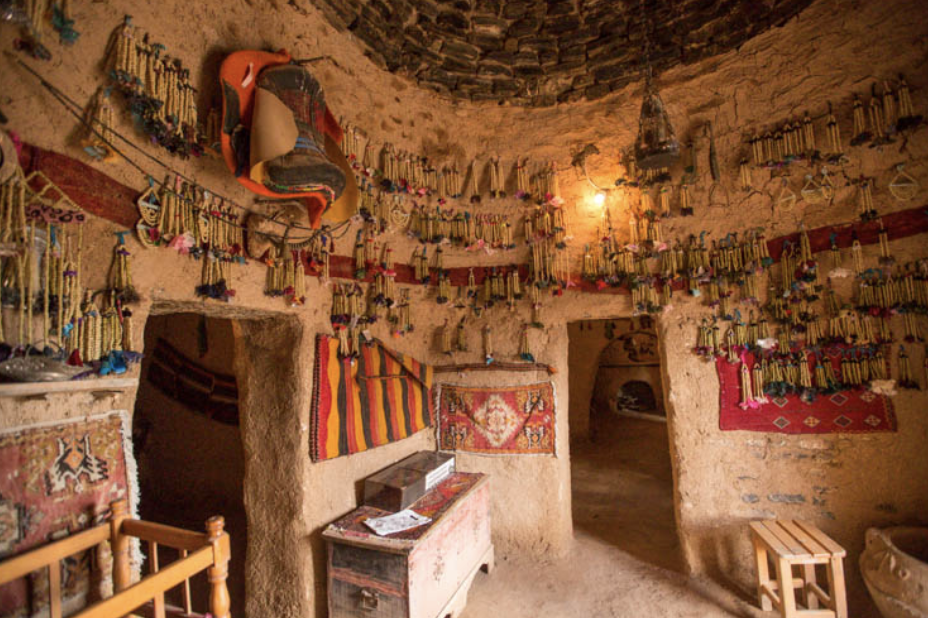 So when hot air collects in the upper part of these houses it escapes through the aperture in the cone shaped ceiling making them functional. The beehive shape of these ancient abodes withstand natural disasters, which explains why they are still in use these days, thousands of years later.

These same basic style of these 4-5 meter high houses has remained undisturbed for almost 3000 years.

All these monuments can be visited starting from the beautiful reconstructed beehive houses that were transformed into a small museum and tea house. Walking through Harran everyone invites you in for tea. It’s a symbol of hospitality, refinement, friendship and entertainment. It’s also an important part of the social fabric of Turkey. 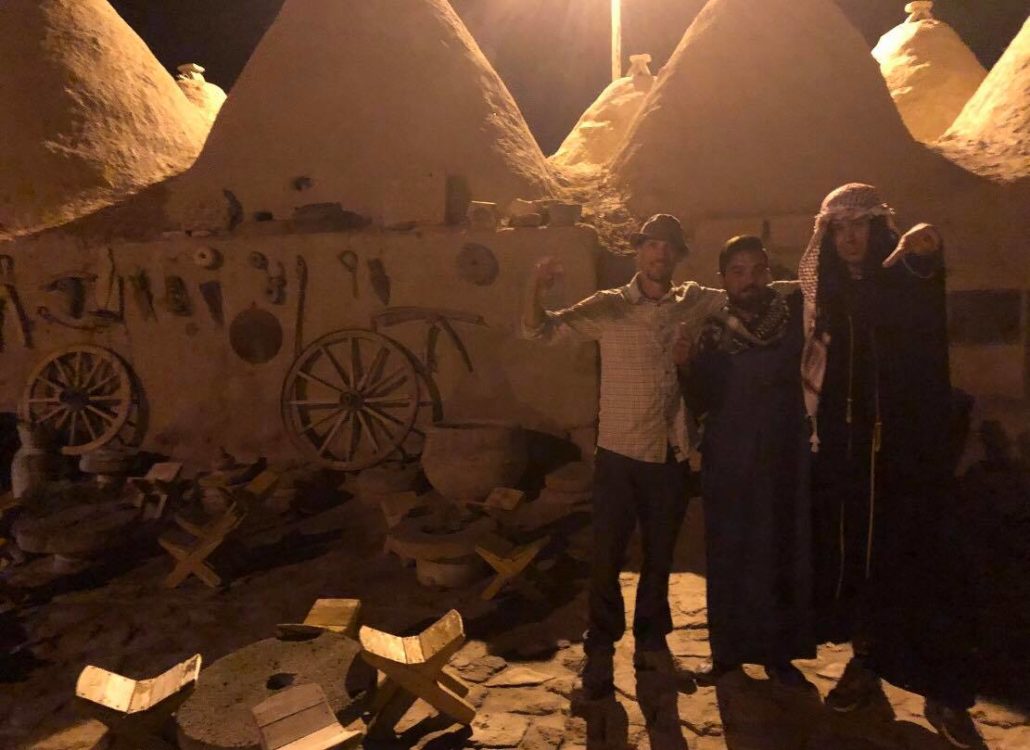 Also the ancient ruins of the city of Harran’s walls and fortifications are still in place. From the third millennium BC until medieval times, Harran (in Roman, Carrhae), is mentioned as an important trade center and the city of strategic importance, situated on the road from the Mediterranean Sea to the heart of Assyria.

The ancient town is mentioned in the Bible as one of the towns visited by Abraham who stayed there while on his voyage from Ur to the promised land. Check out my previous blog to learn about the Harran University: A Major Mystery School of the Ancient World.